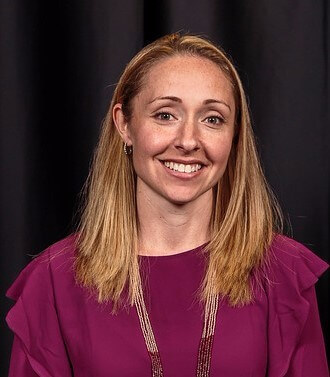 When I met Alison Malmon a few months ago at a dinner party she was an understated, new-to-town, mom-of-three… who was also a totally inspiring leader in the movement to de-stigmatize mental health nationwide.

I was amazed by her humility, and brilliance, as she spoke about starting a nonprofit, Active Minds, 15 years ago in the aftermath of her brother’s suicide.  She’s a total powerhouse, driven by her desire to change the conversation about mental health and truly save lives.

Her work is so deeply needed, her stories very honest and real, and her passion palpable.

Please listen and share.  Let’s help break the silence, and end the shame, around mental health.

Other episodes for you to enjoy:

Want to check out if coaching is right for you?  Book a discovery call here.

More about Alison and Active Minds:

Connect with Alison, read real stories, find support, or get involved in this important work at http://activeminds.org/

Alison Malmon is the founder and Executive Director of Active Minds, Inc., the leading national organization that uses students as the driving force to change the perception about mental health on college campuses. Active Minds engages tens of thousands of student leaders nationwide and promotes a unified national voice for young adults in the mental health awareness movement.

Alison formed the organization following the suicide of her only sibling, twenty-two year old brother Brian Malmon. Wanting to combat the stigma that had caused her brother to suffer in silence and ultimately take his own life, she created a group on her campus at the University of Pennsylvania that promoted an open, enlightened dialogue around the issues.

Alison has been named a “Top 15 Global Emerging Social Innovator,” Washingtonian of the Year, and a Woman of Distinction by the American Association of University Women. She has also received the Destigmatization Award from the National Council of Behavioral Healthcare, Tipper Gore Remember the Children Award, inaugural Young Leadership Award from the National Mental Health Research Association (NARSAD), and more. Alison has been profiled as a “Person you Should Know” on CNN, and in stories in the New York Times, Washington Post, Inside Higher Ed, and Glamour Magazine.

She is the mother of three young girls, and in her spare time, Alison loves flying 23ft in the air at the Trapeze School in Washington, DC.

Sign up for free communication advice and the insider scoop:
sagebhobbs.com/ask

And a favor from YOU:

Like what you hear? If SO, yay! Please subscribe to Naked Conversations on Apple Podcasts. Or Stitcher. Or Google Play. Or any of the following – Overcast, Blubbry, TuneIn Radio, Player.fm. 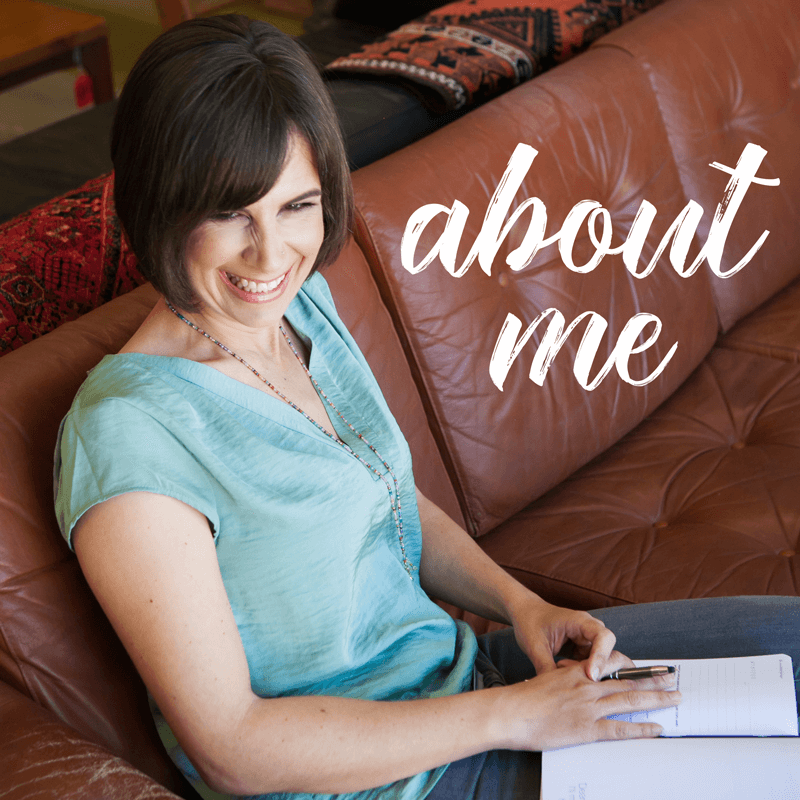 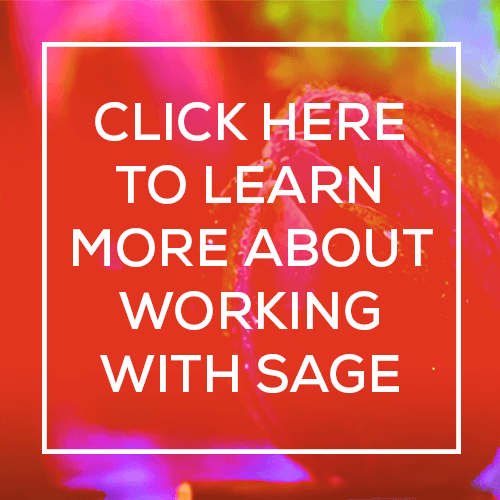 GRAB YOUR COPY and TRANSFORM YOUR RELATIONSHIPS 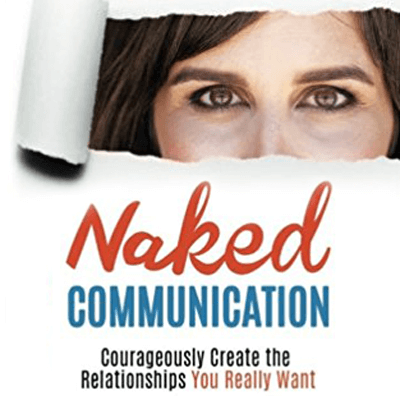 Grab your free intro to better relationships with

Your information will *never* be shared or sold to a 3rd party. By submitting this form, you are agreeing to receive Sage's newsletter as well as your free guide, along with information about appearances, offerings and promotions.

This site makes use of cookies to give you the best user experience and make our communication better. Your continued use of the site constitutes your agreement to this policy. Click Accept to dismiss this notice.